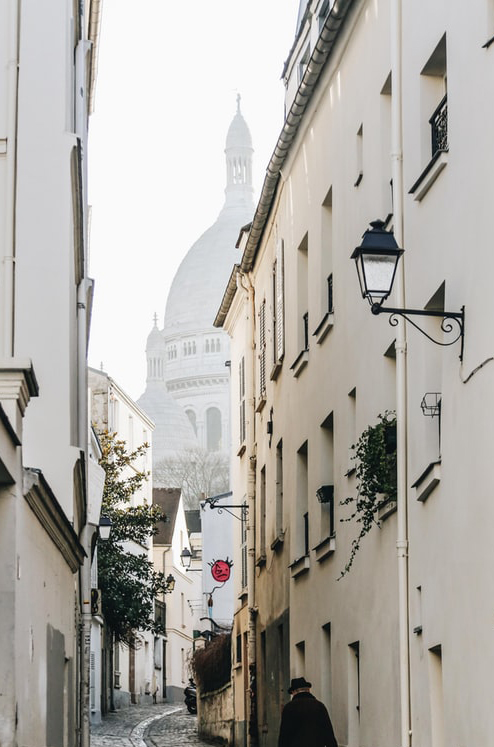 Taxation of American pensions in France

France has always made you dream: its art of living, its gastronomy, its wine… So you are considering moving there for your retirement. But the French tax system is just as complex as the American system, and you fear that your taxes will rise following your move.

The purpose of this article is therefore to clarify the situation and describe the methods of taxation in France of US-based pensions.

When does one become a French tax resident?

Subject to international tax treaties, you will be considered to be domiciled in France for tax purposes if you meet at least one of the following criteria:

As soon as you are considered to be domiciled in France for tax purposes, you are subject to an unlimited tax obligation: you must declare all your French AND worldwide income in France.

In which country will my pensions be taxed?

Will your income be taxed twice? do not panic! France and the United States have concluded a tax treaty in order to avoid double taxation situations. The procedures for taxing pensions are detailed in Article 18:

Which pension schemes are recognised by France?

For the purposes of Article 18 of the Tax Convention, France recognizes*:

Do you have any reporting obligations in France?

Yes, as a French tax resident you are required to declare all your worldwide income. Article 24 of the same tax treaty defines the procedures for avoiding double taxation. Thus, income that is only taxable in the United States must be declared on the French tax return, but the tax in France is cancelled thanks to the charging of a tax credit equal to the amount of the corresponding French tax.

You have any questions? You need assistance to file your income tax returns in France? Do not hesitate to contact us!

Any cookies that may not be particularly necessary for the website to function and is used specifically to collect user personal data via analytics, ads, other embedded contents are termed as non-necessary cookies. It is mandatory to procure user consent prior to running these cookies on your website.